The Redford Theatre is participating in the 2020 International Youth Silent Film Festival.  Filmmakers who are 20 years old or younger on April 15, 2020 and who live in Michigan, Ohio, West Virginia, New York, Pennsylvania, New Jersey, Missouri, Illinois, Indiana, Tennessee, Kentucky, Wisconsin, or Arkansas can submit short silent movies to the Redford Theatre for judging in a regional competition.  The first and second place films from the Detroit regional will be screened at a national screening of films in Portland, Oregon.

For submission and other festival information, see the Redford Theatre call for entries and the IYSFF website.

Laurel & Hardy’s 1927 “The Battle of the Century,” where Hardy, a fight manager for puny pugilist Laurel, tries an insurance scam. The film includes a classic pie throwing fight with over 3,000 cream pies.

Laurel & Hardy’s 1929 “Liberty,” where they are escaped convicts who, while trying to change pants, end up on a skyscraper under construction.

Both films will have live accompaniment on the Redford’s Barton Theatre Organ by Nathan Avakian. Also included will be screenings of previous IYSFF competition silent short films.

April 4, 2020
Screening of the films in the Detroit regional competition at the Redford Theatre. Live accompaniment for the films will be provided on the Redford’s Barton Theatre Organ by Nathan Avakian.

June 7, 2020
Screening of the official selections for the International Award Show at the Hollywood Theatre in Portland, Oregon (including the first and second place films from the Detroit regional competition). 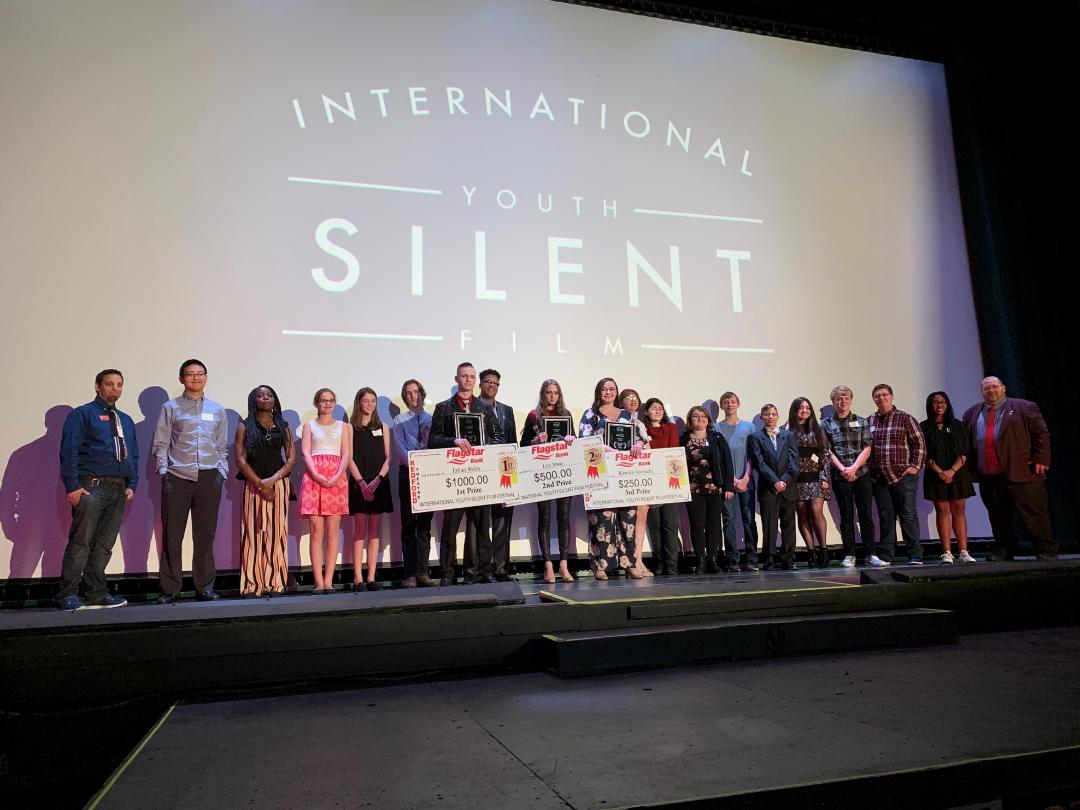